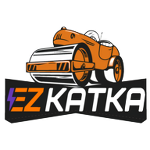 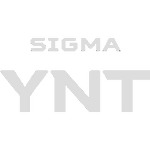 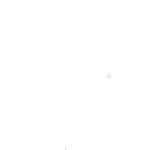 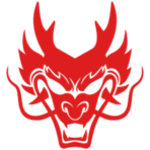 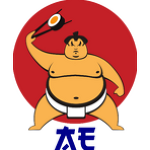 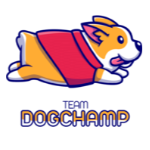 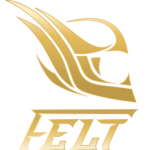 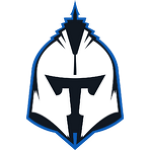 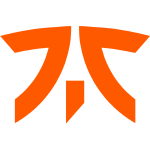 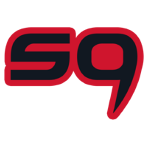 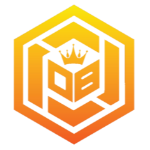 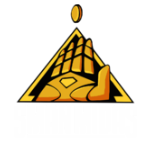 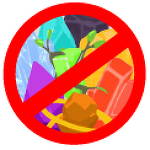 Valve is one of the most respected companies in the video game industry. Their games have redefined both the singleplayer and multiplayer experience for an entire generation of PC gamers, and their Steam platform has forever altered the landscape of digital media distribution. With Dota 2 and CS:GO on the horizon, Valve is now making a more focused effort on entering the eSports scene, which, given their history, is an incredibly thrilling prospect. Who better to discuss the matter with than Gabe Newell, co-founder of Valve, and one of the most influential men in the industry?
WellPlayed: What initially drew Valve to DotA, and why did you choose to create DotA 2 instead of an original title?
Gabe Newell: A bunch of people here were bitten by the Dota bug pretty hard. In spite of a humiliating disaster in their first tournament, their enthusiasm eventually lead them to contact Icefrog more or less as fanboys, and that conversation lead to a discussion of what Icefrog wanted to build in a sequel.
WP: Will we be seeing more events like the DotA 2 Invitational at Gamescom 2011?
GN: Yes. We said at the end of The International that we hoped to see everyone at next year’s tournament.
WP: Will DotA 2 be sold based on the micro-transaction “free-to-play” model that is popular with games like League of Legends and Team Fortress 2, or will it follow a more traditional pricing model?
GN: We are still working that out with feedback from people in the beta.
WP: How do you see DotA 2 evolving after release? Do you plan to focus on supporting it as an eSport?
GN: Yes. Running The International was an eye-opening experience for us both on the production side and on the spectation side. We see a lot of immediate work we have done and are going to do to help support eSports. This will over time get migrated into Steamworks for other developers to take advantage of if it makes sense for their products.
WP: How much consideration is being given to keeping hardcore DotA fans happy with the transition to DotA 2?
GN: It’s pretty much front and center.
WP: The planned spectating features in DotA 2 are a significant improvement over other current multiplayer games. What prompted Valve to implement them?
GN: I think the genesis of that combines both Icefrog’s experience with the Dota world and our own experiences with Counter-Strike, Team Fortress and so on. As I said, putting on The International helped bring together a bunch of thoughts that had been bouncing around and turn them into concrete features and services.
WP: Back when Counter-Strike was on top of the gaming world, Valve never really got involved in eSports in the same way it has done lately, specifically with regards DotA 2. What has led to this?
GN: The main thing is that we have a clearer sense of how we can do work that is going to be valuable. We have enough work to do that we usually focus on issues where we have the greatest clarity.
WP: The Steam service was launched together with CS 1.6 and CS:Source was one of the first games to showcase the Source engine. Will Valve have something special in store for the release of CS:GO given its proud history with the franchise?
GN: Not on the scale of Steam or the Source engine.
WP: Based on Steam statistics, the two versions of Counter-Strike are still some of the most popular games on Steam in terms of active players, and have been so for many years. What do you attribute this lengthy success to?
GN: The core game mechanic is very solid.
WP: Will CS:GO incorporate any kind of matchmaking or ranked play similar to what is found in games like StarCraft II and Dota 2?
GN: Yes.
WP: A lot of the buzz surrounding CS:GO is focused on its potential to unify the disparate camps of 1.6 and Source. How do you feel about the schism that’s existed for so long, and do you think CS:GO will be able to address this?
GN: We hope to, but it isn’t something we will force. There is a lot of information contained in people’s choices.
WP: What are your thoughts on the rapid growth in the popularity of eSports over the past year-and-a-half?
GN: I think there are a lot of opportunities for game developers to provide better platforms for eSports. I also think that professional play is a form of content authoring, and that it needs to be integrated into an overall notion of user generated content. Since this is a challenge that is already being taken on by game developers, I think it’s good news for eSports fans and competitors. In other words I think there are a bunch of structural changes that are occurring in game design and game services that will, intentionally or not, benefit eSports.

Vindi, i choose you!